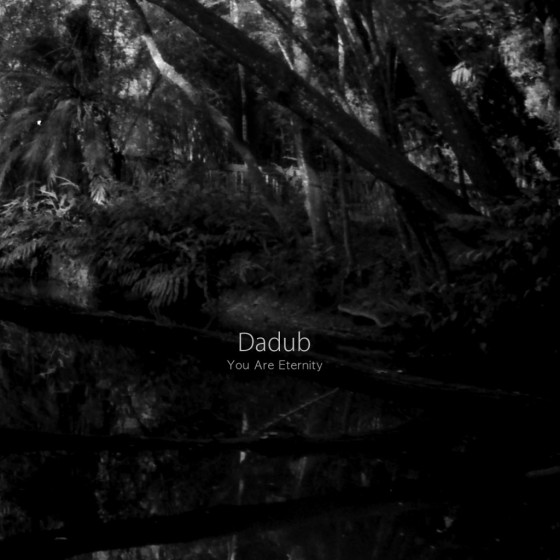 ‘You Are Eternity’ is the third album to be released on Stroboscopic Artefacts and comes from two of the minds who have shaped the label since its earliest days: Dadub. Recorded over a period of two years, but containing fragments and ideas that stretch back a decade ‘You Are Eternity’ has been mixed together to form a continuous piece rather than twelve discreet tracks. The effect? An immersive journey that encompasses the descriptors brutal, ferocious, ambient and aqueous.